skip to main | skip to sidebar

Gliding Through The Cosmos 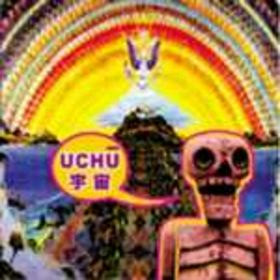 Band: Uchu
Album: 1st
Origin: Japan (Osaka)
Genre: Ambient, Psychedelic, Drone
Year: 1998
Uchu is one of the many projects in which the legendary Kawabata Makoto (founding member and key figure in the Acid Mothers Temple 'Soul Collective') is involved. In Uchu he teams up with Higashi Hiroshi (also Acid Mothers Temple), both of them handling guitar and vocal duties. The last member is Ayano, who only does vocals and I can't find anything on her except that she also does some vocals on other Acid Mothers Temple records. It's blissful, repetitive psychedelic ambient music. I'm sorry for the crappy cover art, but it's the best I could find. Enjoy!

This is how they describe themselves:
"Virtual trip ambient unit consisting of Kawabata Makoto, Higashi Hiroshi, and Ayano. All the music is played on voice and electric guitar. Because the concept of the group is to create a kind of "human techno" from improvised cut-up lyrics (single words, actually) and repeating guitar patterns, we use no samplers, sequencers, or synthesizers whatsoever." (www.acidmothers.com)

Hey sorry to write this here. How can I email you a link to an album? I'm trying to spread the word on my band's new record.
www.thegreatsabatini.bandcamp.com

There should be an email link on the right side in the 'disclaimer' section.

The Evil Whale Which Sobs is all about music. The Whale will offer you music and reviews.

The Whale's Album of the week 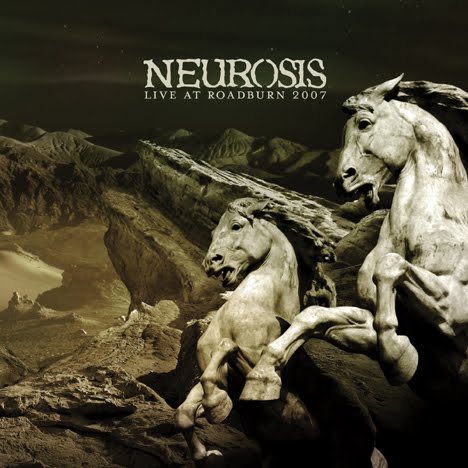 The Electric Eel
A Beluga (Troubleshooter)

Albums on this blog are uploaded by the Whale or found on other blogs, forums, sites for the purpose of previewing/reviewing and should not be seen for the original product. Thanks to the original uploaders of albums that aren't uploaded by the Whale. If you like an album, go out and buy it, go see the band play, buy their merchandising, give them a beer,...
If you have a problem with one of these albums being online, tell the Whale and it will be removed.
And please leave a comment, the Whale likes to talk.